Just days since Amber Heard missed her divorce deposition over a flight issue a new video has surfaced of Johnny Depp seemingly agitated during an incident with wife Amber Heard. Johnny can bee seen walking bath and forth in his kitchen getting something from a cabinet and then he has a paper in his hand as if to clean something up. According to TMZ this incident is said to have taken place before the May 21 incident. In the video, Amber asks Johnny if he had wine and then apologizes for something and says if something happened since they were good this morning.

But Johnny seems irritated and doesn’t seem to want to calm down. After he pours a glass of wine he notices Amber has started recording a video and takes her phone (or camera). Sources tell TMZ the video is edited and won’t be admissible in court.

Was this video, shot by Amber, leaking by her or someone in her camp? She did show up for her rescheduled depo today. Johnny’s lawyer Laura Wasser claimed Amber came before but didn’t wan to sit for the depo and was seem crying in another room. There may be a settlement brewing from both. 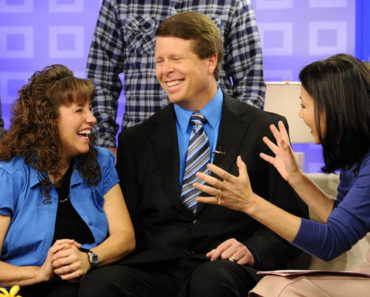