Whitney Houston’s family has decided against having a public memorial, there will only be anÂ invitationÂ only service at the New Hope Baptist Church in Newark. There is also new footage of Ray J allegedly leaving the Beverly Hilton after Whitney’s death!

Singer Whitney Houston’s family has decided against a public memorial for her at a New Jersey sports arena, and will hold an invitation-only service at the church where she first sang publicly, and where her mother, singer Cissy Houston, still attends services.

On Monday, it was reported that the Houston family was considering a wake and funeral at Newark’s Prudential Center, home of the New Jersey Devils and temporarily of the New Jersey Nets. That facility can seat up to 20,000.

But Carolyn Whigham, owner of the Whigham Funeral Home in Newark, told the press that there will be no wake, and instead a private funeral at noon Saturday at New Hope Baptist Church in Newark, where Houston first publicly showcased her powerful voice.

“(The family has) shared her for 30-some years with the city, with the state, with the world,” Whigham told the AP. ” This is their time now for their farewell.”

The church seats about 2,000, but those without invitations will not be admitted. Whigham also said the family had completed arrangements and that no details would be released. There will be no public viewing of any kind.

Although originally it was said that no cameras would be allowed in the church, later on Tuesday it was announced that the service would be filmed, with just one camera allowed inside.

Below is a video of Ray J leaving the Beverly Hilton after possibly identifying Whitney’s body! 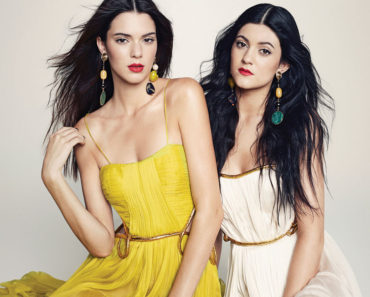