Who would have thought…seriously WTF… Kimberly Stewarts and Benecio Del Toro are not ‘dating’, but they are expecting a baby! That is one random couple if you don’t say!!

“Kimberly is pregnant. Benicio is the father and is very supportive,” Benicio’s rep, Robin Baum, tells Life & Style exclusively. “Although they are not a couple, they are looking forward to the arrival of the baby.”

Benicio, 44, is best known for winning an Academy Award for his role in Traffic in 2001. Kimberly was most recently linked to actors Jude Law and Rhys Ifans, and in 2005 Kimberly was engaged to then-Laguna Beach star Talan Torriero, who was seven years younger than her. 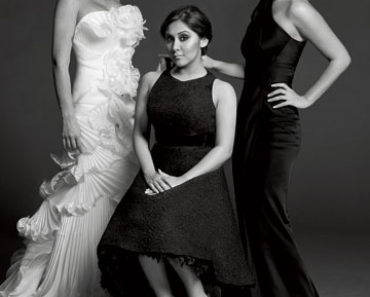