Holly Madison will not be attending Hugh Hefner’s wedding according to Hef himself! It would be weird for Holly to go since she was Hef’s old girlfriend and she doesn’t seem too keen on Hef’sÂ fiancÃ©e,Â CrystalÂ Harris. Plus Hef did say thatÂ KendraÂ was invited, theyÂ justÂ haven’t sent out the invitations yet, so there is the answer to that drama!

“I think Holly [Madison] has expressed publicly that it would be a little strange if she was there and I respect that,” the Playboy founder told PEOPLE at his 85th birthday party at Las Vegas’s Palms Casino Resort.

As portrayed on E!’s Girls Next Door, Madison hoped to marry Hefner but eventually moved on and relocated to Las Vegas. Hefner, meanwhile, moved on to 24-year-old Crystal Harris, whom he will wed on June 18. The feud between Madison and Harris has been well documented.

As for Kendra Wilkinson and Bridget Marquardt, the two other women who costarred with Madison, they are invited, despite Wilkinson’s recent claims that she has yet to receive a “Save The Date” card from the couple.

“She knows she’s invited,” Hefner said. “The invitations haven’t gone out yet.”

Hefner, himself, is a little surprised that he’s taking another trip down the aisle.

“I never expected to get married again,” said the previously twice-married Hefner. “But the reality is I can’t see myself with anybody else, and I just want to give the relationship that kind of formal statement. I think Crystal deserves it. I love happy endings.” 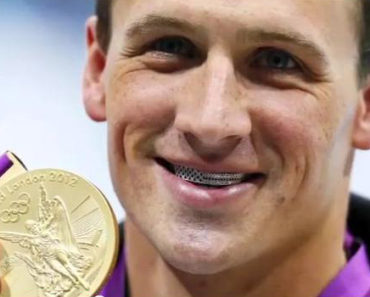 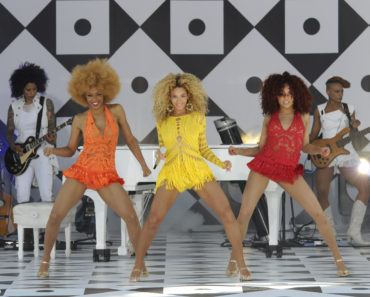