Wow…I guess it has become lucrative for some to become a reality stars like, “The Situation”. Â Lucrative to the tune of $5 millions bucks! If I were him I would save that money or invest it wisely because reality fame is usually short lived unless, you can somehow transition into something else…ala Kim Kardashian!

As the sophomore season of MTV’s pop-culture phenomenon “Jersey Shore” continues to gobble up the biggest ratings the network has seen in seven years — answering the prayers of the many of its executives who spoke of a gloomy prognosis before the “Shore” — breakout star Sorrentino (aka the Situation) has jumped at the opportunity to capitalize on his fame. By year’s end, the 29-year-old stands to earn more than $5 million, a source familiar with his finances told THR.

“We are really excited about all the opportunities coming Mike’s way,” said Sorrentino’s manager, Mike Petolino of Gotham Entertainment. “He has been able to secure many endorsement deals, business opportunities and additional television offers based on the success of the show. Our goal has always been to try to build a brand if the situation presented itself.”

Indeed, the Situation presented itself.

The reality star, who has 175,000 Twitter followers and has spawned an endless barrage of “Situation”-related puns, never has been afraid of exposure, especially on a series in which viewers would be hard-pressed to find an episode where Sorrentino doesn’t take off his shirt. No word on whether all the extra activity will conflict with his “GTL” (Sorrentino has become synonymous with the “Shore’s” catchphrase, which stands for gym, tanning and laundry).

Amid hefty and much-publicized salary negotiations for Season 3, the source confirmed that Sorrentino is earning close to $60,000 an episode after bonus incentives, based on ratings, and event-appearance fees from $15,000-$50,000 (which will bring him $1 million this year alone).

The New York native also has developed several products based on his much-touted six-pack: an abs-focused fitness video, “The Situation Workout,” and a chewable supplement line distributed in association with GNC.

Literary ambitions? Check. Sorrentino has partnered with Gotham Books to pen his autobiography, “Here’s the Situation,” which the source said earned him a six-figure advance. Top-shelf liquor connection? Check. He is signing to endorse a new vodka line that boasts another six-figure payday plus partial ownership. Of course he has a “GTL” app and a rap song on iTunes. It doesn’t stop: He has further endorsements with Vitamin Water and Reebok and a deal for a clothing line with Dilligaf.

Petolino also confirmed that Sorrentino might be appearing on the big screen; he has been in talks with production companies to appear in various feature projects.

“If you are a noncelebrity on a reality show, you are given an opportunity,” said entertainment attorney Steven Katleman of Greenberg Traurig. “It’s a platform. You have to use it intelligently.” 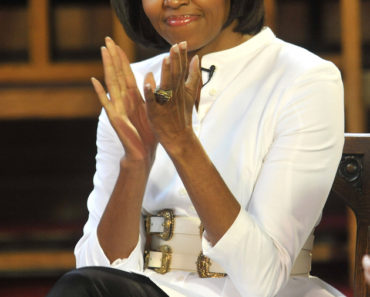 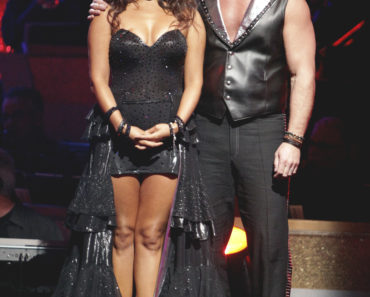 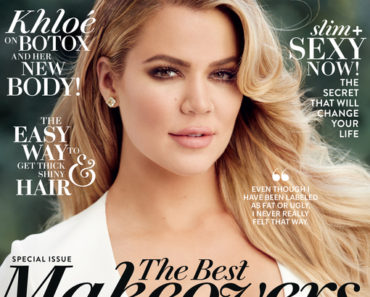 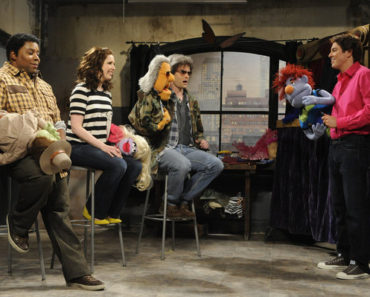