Zooey Deschanel called it quits with her musician hubby, Ben Gibbard of almost three years late last year and now it’s final…she is a free woman. The divorce was finalized in L.A. on Wednesday accounting to court documents. The former couple who married in 2009 had no children. Deschanel was nominated for a Golden Globe for her work on New Girl. 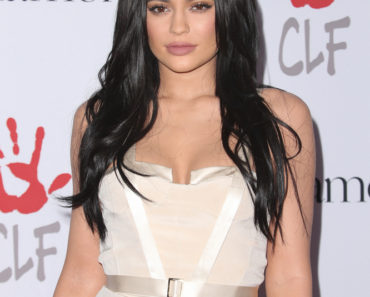