Adam Levine and model, Anne V recently broke up but Anne may have done the dumping and ‘blindsided’ the Maroon 5 frontman! Looks like Adam may not have been paying attention to the Sports Illustrated model and she was looking to get married.

“It was a cheap shot,” a pal tells the new issue of Us Weekly. “Anne didn’t want it to look like he broke up with her.”

The Maroon 5 frontman and Voice mentor, 33 — who was home in L.A. when Vyalitsyna broke up with him from NYC — “was blindsided,” says a Levine pal. “Adam’s heartbroken. He wasn’t even fully sure they were really broken up.”

Though Levine didn’t predict a split, friends of the couple saw it coming. “Anne said he didn’t pay her enough attention,” a friend of the model, 26, tells Us.

Another gripe: Levine wasn’t planning to propose anytime soon. “As a woman, you get to a point where you want to get married,” an insider explains. “Adam wasn’t ready to take that step.” 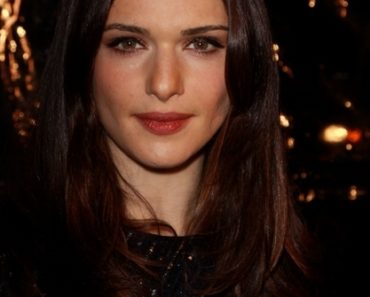