The mysterious ex-boyfriend of Adele that inspired 21 has been a hot topic for a while now…it is photographer Alex Sturrock. Alex was Adele’s tour photographer, but the relationship did not last long, but it was intense andÂ volatile. Allegedly the relationship went south when Alex refused to call Adele his girlfriend even though they were living together! Another fellowÂ rumoredÂ to have inspired the album is Slinky Sunbeam, only she knows the truth!!

U.K. rag Heat magazine reports that the identity of Adele’s ex-boyfriend — you know, the “older” dude responsible for inspiring “Rolling in the Deep,” “Someone Like You” and one of the best-selling records of all time — has been revealed. And drumrollâ€¦ it’s 31-year-old photographer Alex Sturrock!

Adele and Sturrock dated for about a year, from 2008 to 2009, and the romance was short and intense and volatile, according to a source who claims to be friends with Sturrock. On Sturrock’s website, all sorts of candid images of Adele can be found, which would support the source’s claim that he was also made the singer’s official photographer for her 2009 U.S. tour.

“They met through mutual friends and hit it off straight away. He shot her a few times and that was just itâ€¦ They spent all their time together — and when they weren’t together they would call each other constantly,” the friend said.

Though an official reason for the split was not given, the source added that Sturrock refused to call Adele his girlfriend, despite living together in a flat in West London’s Shepherd’s Bush. Adele, as we all know, was left brutally heartbroken and began composing songs of redemption and heartbreak in the relationship’s aftermath. 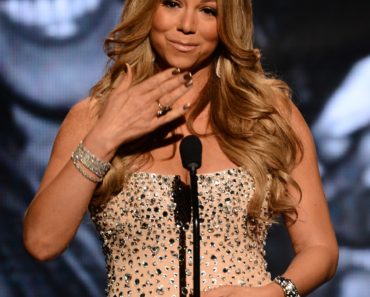 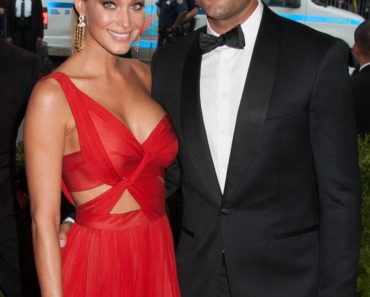 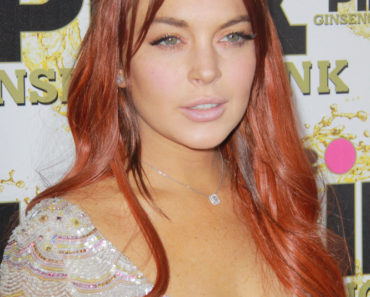 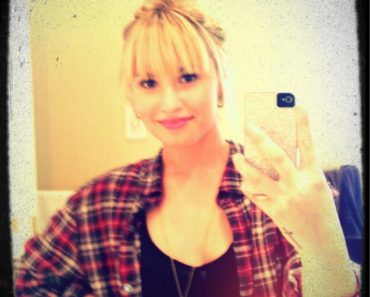 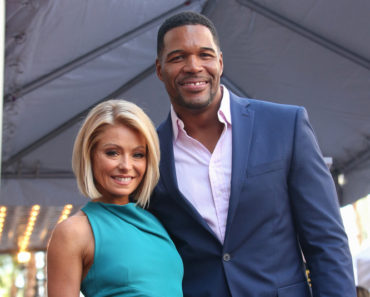