Saying that Heidi has changed a bit is an understatement…girl has had aÂ majorÂ overhaul! From her personality to her physical body…Heidi is no longer the same person! It all happened when she met Spencer…

“When we first met, she was really cool,” Patridge, 24, said of Montag, 23, on Lopez Tonight Tuesday. “We remained cool. I mean, she’s changed a bit.”

Her personality has changed, Patridge said, and so have her looks.

“She got her chin chiseled, her nose done again, her cheeks, boobs redone, lipo, butt job, I don’t know ten procedures … in one day…”

Audrina also addressed her breakup rumor with Ryan Cabrerra…still together…

“We have been together. We’re not broken up,” she said, echoing UsMagazine.com’s original weekend report. “We started reading all of these rumors and seeing it on TV that we broke up. We’re sitting there, and we just start laughing about it, like, Wow did we really break up? That’s not true.” 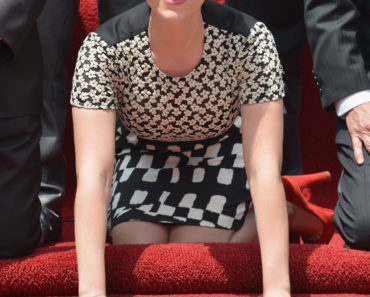 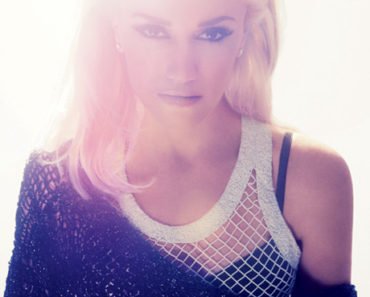 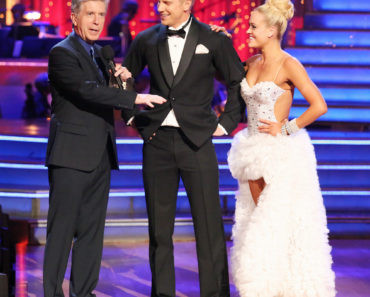