Draya Michele of “Basketball Wives LA” may be done with her stint on the show after a huge fight broke out at a L.A. nightclub, leaving one girl with a black eye according to TMZ. Source said the fight escalated after after co-star Sunny Carter started talking bad about Draya’s boyfriend Dallas Cowboys star Orlando Scandrick and well Draya snapped. The girls had to be pried apart and Sunny was left with a black eye.

The girls has been gossiping a lot in the past few weeks, trash talking Draya’s guy, Scandrick…calling him a philandering scumbag and Draya finally had enough and decided not to go on the cast trip to Paris last week, where the finale was to be shot.

Draya has not addressed the story on Twitter, but you can check Draya being Draya on Instagram…super sexy! 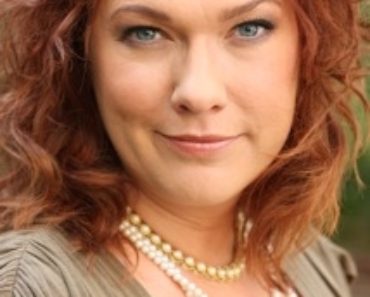