What the…Bethenny Frankel along with her husband, Jason Hoppy and her reality show camera crew were lost at sea for 20 hours. How does that happen these days with all the boat equipment available! Â Bethenny was supposed to head on an 8 hour boat ride but ended up getting lost and it became 20 hours at sea! Baby Bryn was not aboard.

“I was on a sailboat on Saturday that was supposed to be eight hours and it ended up being 20 because were lost at sea,” Frankel just told E! in her first interview since the harrowing experience.

“The captain had to call the Coast Guard and we were hit by a big wave. It was very scary. It was traumatic. Absolutely traumatic.”

Thankfully, they decided at the last minute not to bring baby daughter Bryn.

Frankel said the boat went off course between Block Island and Nantucket after the GPS malfunctioned. There were about 10 people on the boat, including a camera crew for her Bravo reality show.

“We were in the middle of the deep sea with no land or anybody near us,” she said. “The captain had never, in 30 years, called the Coast Guard.”

A Coast Guard spokesperson confirmed they were guided back to shore at about 4 a.m.

“It was so scary,” Frankel said, whose new E! True Hollywood Story premieres on Wednesday at 10 p.m. “I was thinking, Oh, my God, Bryn! I’m not going to be there at six o’clock in the morning when she wakes up and she’s going to wonder where Mommy is and gosh, if something were to happen to me, what would happen to her. I was having horrendous thoughts.” 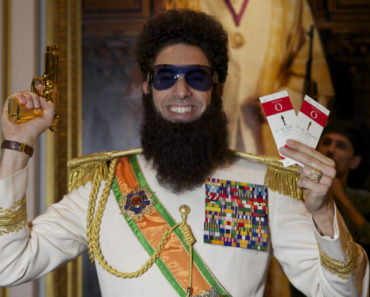 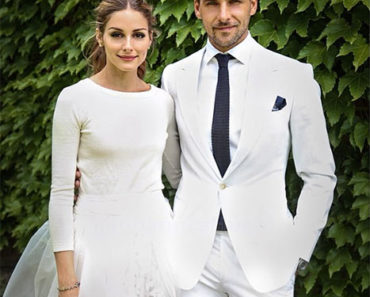