What a jerk…Bret Lockett admits never meeting Kim and just having a phone/text relationship and that the physical relationshipÂ theyÂ had consistent of her ‘touchingÂ herself’…ummm ok dude! Kim even tells TMZ, it’sÂ embarrassingÂ for him!

And yet he does a bit, but that’s for him to worry about out.

When asked point blank if they’d ever met in person, he admitted, “No, we have not. She was very busy.” (Once again, something you don’t need to have a personal relationship with Kim to know.)

Lockett claims that they hooked up via phone after Kim’s friend Lauren London told Lockett’s brother that Kim wanted the athlete’s number.

“I thought he was playing,” Lockett said, adding that after he gave out his digits, he got a call from Kim 10 minutes later and that’s how the whole thing started.

Showbiz Tonight hostÂ A.J. Hammer then confronted the football player with the cease-and-desist (aka, “shut the hell up”) letter from Kim’s attorney, which demands retractions and apologies for pretty much everything Lockett has claimed.

Among the points of contention: that there was a “secret five-month affair,” that Kim engaged in “sexting” or phone sex with Lockett, that Kim sent racy pictures of herself to him, etc.

“I do not plan on apologizing or retracting anything,” Lockett said, shaking his head slightly. “What I’ve said is the complete honest truth. You can’t fault somebody for telling the truth. That’s just plain and simple.”

“At the end of the day,” he continued,Â “I don’t understand how you can take somebody to court and sue somebody for telling the truth, because once we all go to court, we are all under oath.” 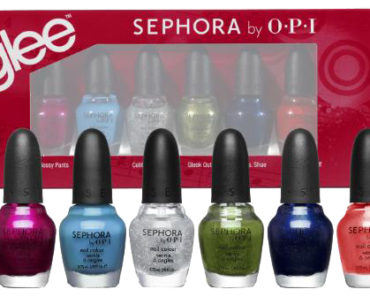