Bristol Palin,20 made quite a few bucks, $262,000 being an ambassador for Candies. That’s a nice paycheck for a team mom. Let’s face it most teen parents don’t get these opportunities! Plus she did Dancing with the Stars, does public speaking engagements and has a book coming out!Â An insider is defending Bristol’s paycheck though saying that manyÂ celebrityÂ ambassadors are paid well for their participation with theÂ charity!

At least that’s what a source close to Bristol says in insisting that theÂ $262,500 she has made as a teen-pregnancy education ambassador for the Candies Foundation is “not out of the ordinary for a celebrity.”

“But because it’s Bristol it makes news,” the source exclusively tells E! News, adding that the 20-year-old single mom is being paid for much more than just her name.

“The money she received was from multiple projects she did with them,” the insider explains. “She shot PSAs, print and Internet ads and did town hall meetings, as well, and the money she made was an accumulation of all of that. This is not out of the ordinary for a celebrity to make an income off of a charity they represent.

“If you do your research you’ll find that most nonprofits compensate their celebrity spokespeople and Bristol’s no different.” 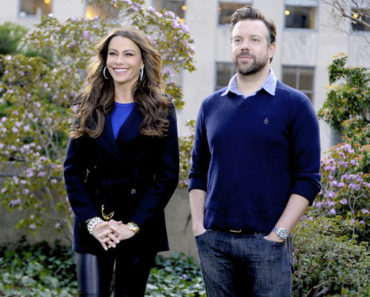 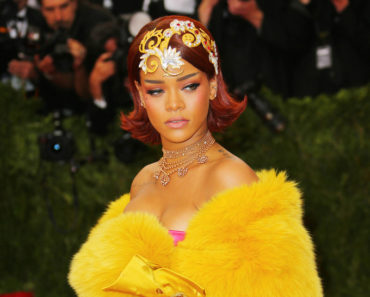