Bruce Jenner may have known for years, since his early childhood that he felt female. According to TMZ, sources are now saying that Bruce opened up to his family and revealed that he may have felt female and has kept his  “true self” hidden since he was a kid and during the ’76 Olympics (which he became known as the greatest male athlete). And Bruce has kept all his feeling hidden and has “never been female” in front of any of his kids. 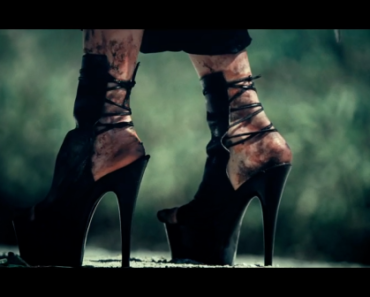