Home
News
Casey Anthony Has Been Released From Jail!
Prev Article Next Article

Casey Anthony is a free woman. She was sprung from jail early Sunday morning by her lawyer. I can’t believe this case is over.

Casey Anthony walked free from a Florida jail early Sunday morning, three years and one day after she was first arrested for her role in the disappearance and, eventually, death of her 2-year-old daughter.

Anthony, wearing a pink T-shirt and sweatpants, walked out of the front door of the Orange County jail at 12:08 a.m. with her lawyer by her side and two sheriff’s deputies accompanying them.

Anthony and her lawyer, Jose Baez, then climbed into a dark-colored sports utility vehicle that headed eastbound on I-4.

Given the threats that have been made against her life by those furious at the not-guilty verdict, Anthony’s lawyers have not said where she will go next.

Throngs of television camera crews and a crowd of about 1,000 people were at hand outside the jail to witness the release. 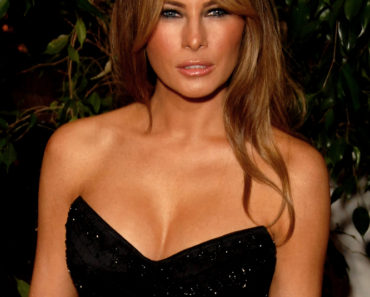 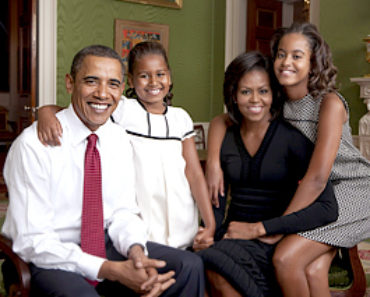 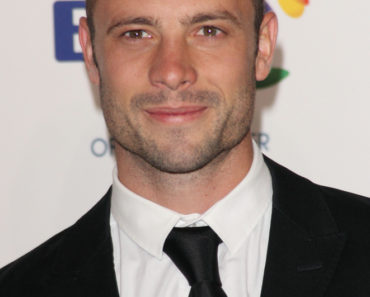