Home
Celebrities
Why Does Kelsey Grammer Only Want Son in Custody Battle?
Prev Article Next Article

KelseyÂ Grammer made an odd statement in his custody battle…he only wants custody of his son, Jude and he would leave physical custody of his daughter Mason to his ex-wife Camille. Why would you want to separate the kids…that’s just mean!

Kelsey Grammer is denying it, but TMZ has obtained black and white proof that he wants to split up his kids, taking his son to live with him in Chicago and leaving his 9-year-old daughter behind in California.

TMZ broke the story … Camille Grammer wanted custody of the former couple’s 2 kids because Kelsey wanted to split them up. Kelsey’s lawyer told us her story was “inaccurate.” But we’ve obtained a letter Kelsey’s lawyer sent to Camille’s attorney which says exactly what Camille claims.

The letter also outlines very specific terms of the custody agreement, including when each parent gets the kids on holidays.

Camille filed for primary physical custody yesterday … and we’ve learned she wants custody so the kids aren’t separated from each other.

As for Kelsey, his rep, Stan Rosenfield, tells TMZ, “Despite the fact that those connected with Camille Grammer seem to be hand delivering confidential documents to TMZ and other media outlets, we will continue not to make public statements about their private matters which can and apparently does beg for misinterpretation.”

Rosenfield continues, “There is no valid reason to drag the Grammer children into any media spotlight.” 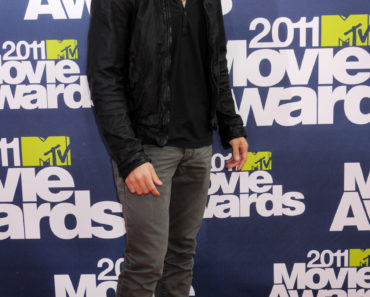 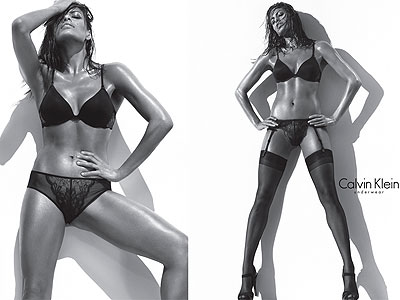 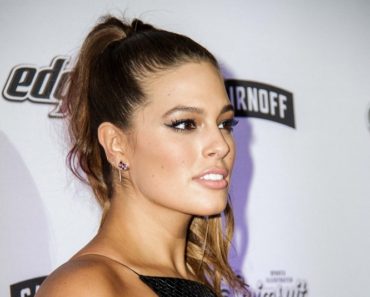