Courteney Cox is officially deny that she is in aÂ feudÂ with her bestie, Jennifer Aniston. The ‘alleged’ fightÂ occurredÂ because Courteney was spotted with her co-star Brain Von Holt andÂ JenniferÂ doesn’t like for Courteney to act like Brad acted when they were going through the divorce.

“I’m definitely not in a fight with Jen,” Courteney told Life & Style at the Chanel — Celebration for our oceans event in Malibu, Calif. on June 4. Last week, reports stated that the two decided to put an end to their friendship. Jen was said to be upset that Courteney had been hanging out with her single Cougar Town co-stars Brian Van Holt and Josh Hopkins during her trial separation from David Arquette — and this reportedly reminded Jen of the behavior of her ex-husband, Brad Pitt, who started seeing his co-star Angelina Jolie shortly after their split in 2005. 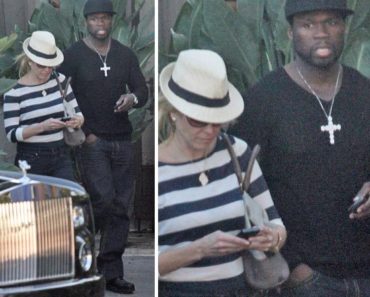