Lindsay Lohan is attempting to shoot down rumor that she is neglecting her community service! Lindsay recently switched her community service from the Woman’s Shelter to the Red Cross which spurned rumors that she was fired and had to quickly find another volunteer job! Well Lindsay is now saying that she is doing what she is supposed to Â and she is ‘not to be made an example of anymore’Â and not to believe the reports!

A source close to Lohan even told E! News that she isn’t at all concerned about her court date. “Things always seem to go Lindsay’s way with the judge and I think people are making a big deal out of this for nothing. I think she’s going to be fine,” the insider said.

But is that because she’s been doing the right thing all along?

“I am not to be made an example of anymore,” she tweeted today.

“I am working hard and fulfilling my obligations every single day, to the court as well as myself. If I travel, its [sic] for work and its been approved. As is anything I do when I leave the state. I’d appreciate it if people will just let me do what is asked of me, so that I can get my life back. Please ignore the reports which have no truth to them. Thank you.”

The actress herself says she’s on the up-and-up, but we’ll know more once she gets to court on Wednesday.

“It is unclear at this point what is going to happen,” L.A. City Attorney’s Office spokesman Frank Mateljan tells E! News. “It is 1:21 [p.m. on Friday] and we have still not been contacted by the court. We do plan on getting in touch with the probation department. And once we have all the necessary information, we will make the necessary decision at that point.” 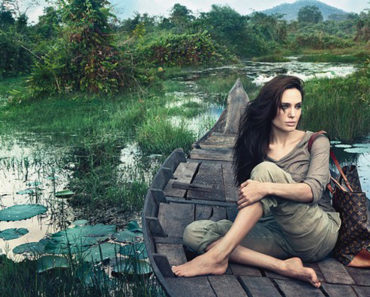