Deion Sanders’ aunt Laura Jones & his wife Pilar Sanders recently got into a fight. LauraÂ claimsÂ she went to the Sander’s home to clean (Deion pays her) and Pilar got upset and that led to hair pulling and fighting. Laura evenÂ saysÂ Pilar ripped off her clothes duringÂ theirÂ battle and then came the serious stuff…Pilar allegedly went and got some knives forÂ theÂ kitchen andÂ threatenÂ Laura toÂ leave! Finally police were called.

Deion Sanders’ aunt Laura Jones just gave a SHOCKING blow-by-blow to her violent altercation with Pilar inside Deion’s Texas mansion Monday — admitting she grabbed Pilar’s hair … and beat the holy hell out of her.

49-year-old Laura — who’s married to Deion’s uncle — called in to Dallas K104 this morning, claiming she stopped by Deion’s house to take care of some housekeeping items (a job Deion pays her to do) and Pilar flipped.

According to Laura, Pilar objected to her being in the house, and demanded she “get the f**k out.” The argument escalated quickly, and Laura says Pilar brushed against her in a threatening way … so Laura responded by grabbing Pilar’s hair and hitting her.

Right then, Laura says Deion came downstairs to see what the ruckus was about — and Pilar yelled at the dispatcher, “My husband is attacking me!!!”

According to Laura, the cops showed up minutes later — and Pilar refused to put away the knives … so they cuffed her and threw in the back of a cruiser. Laura says the children were present the entire time.

But Laura claims charges were never filed against Pilar because Deion intervened — and got Pilar off the hook.

Laura also submitted an alleged audio recording of the fight — claiming she acquired it during her brawl with Pilar … who’s allegedly been recording everything in the house to use as leverage in her divorce.

Pilar’s lawyer tells TMZ — “Pilar was not booked, charged, or arrested by Police. She acted appropriately in response to an intruder in her home.” 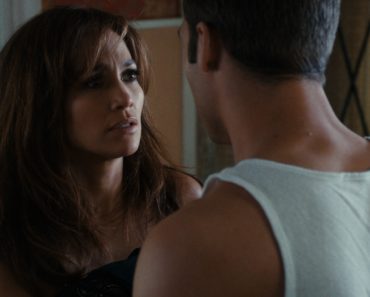 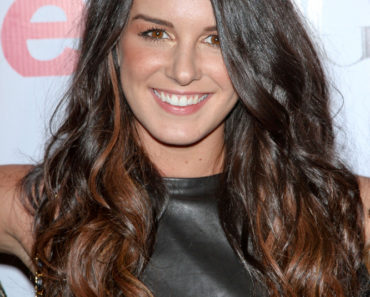