Poor Mommy…Drake’s mom really thought her son had married Nicki Minaj when he took to Twitter to say that he had married Nicki…hey Drake give your mom a heads up to your littleÂ sillyÂ games…you really worried her…lol!

Rapper Drake had the Web buzzing when he and his Young Money label-mate Nicki Minaj Tweeted last month that they suddenly got married.

“Please refer to @nickiminaj as Mrs. Aubrey Drake Graham and don’t stare at her too long,” the rapper Tweeted on Aug. 27. “She’s finally mine.”

But no one was more surprised to hear the supposed big news than the rapper’s mother.

“My mom was actually like, ‘What happened? How did you elope?’ ” the rapper, 23, told PEOPLE at the MTV Movie Awards Sunday. “But we were just joking around. I never thought it would get so out of hand.”

Drake’s seemingly innocent joke also had some additional backlash beyond his worried mom. 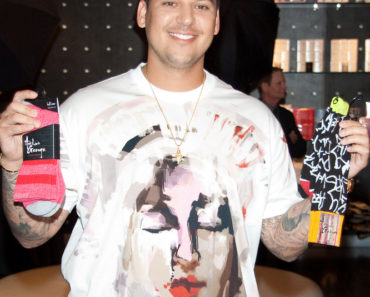 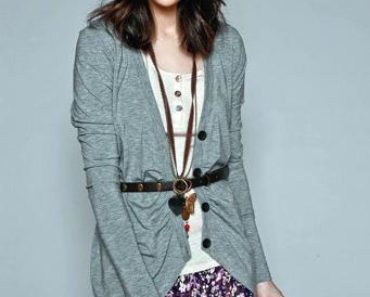 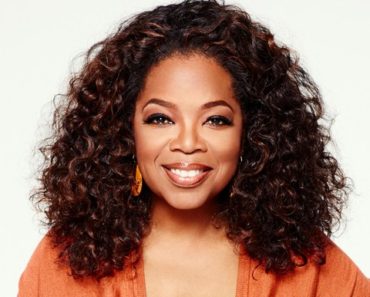