Google has come under fire over the celebrity nude photo, but its not what you think. The search engine giant is accused of not removing the nude photos that surfaced of dozens of celebs after it was requested they are removed. The women whose intimate and nude photos were leaked last month are angry and ready to sue.

Singer also added, “We are writing concerning Google’s despicable, reprehensible conduct in not only failing to act expeditiously and responsibly to remove the images, but in knowingly accommodating, facilitating and perpetrating the unlawful conduct. As a result of your blatantly unethical behavior, Google is exposed to significant liability and both compensatory and punitive damages that could well exceed $100 million.”

Google released a statement, “We’ve removed tens of thousands of pictures — within hours of the requests being made — and we have closed hundreds of accounts. The Internet is used for many good things. Stealing people’s private photos is not one of them.”

Singer is representing more than a dozen female “actresses, models and athletes” who were victimized in the Labor Day leak. The names were not revealed, but of the names in the original hack were Jennifer Lawrence, Kaley Cuoco, Kate Upton and more. 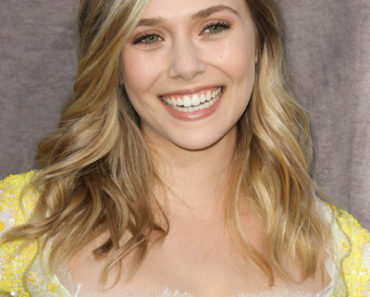