Congratulations! Harry Connick Jr. lands third judge spot On American Idol…finally according to THR. Connick has appeared on the FOX show a few times as a mentor. The news comes after producer Dr. Luke dropped out of running over a professional conflict. An official announcement should be released too. Keith Urban has already been announced to return as a judge. 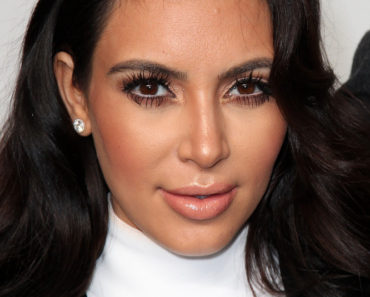 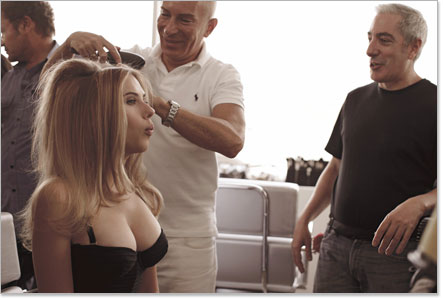