Who better to teach a class on James Franco than…James Franco. He is utterly hilarious! I can not wait to see him host the Oscars with Anne Hathaway! James is so HOT right now…acclaimed for his movie 127 Hours,Â nominatedÂ for an Oscar, Co-Host of the Oscars, On a Soap Opera, College Degree what else is he going to do!!

The actor-filmmaker-soap star-Oscar host-Sundance terror has joined forces with Columbia College Hollywood to create a new course for film students â€” based on his life.

According to a press release just over the wire at ML HQ, the recently minted Oscar nominee will be actively involved in the course, and if everything goes according to plan, weâ€™ll have a new Franco biography sometime this summer, and possibly several more for months and years to come:

Academy Award-nominated actor James Franco has partnered with Columbia College Hollywood to offer an innovative course through which 12 of the private film schoolâ€™s best editing students will create a 30 minute documentary film from videographic footage from Mr. Francoâ€™s own unorthodox career.

bq. Mr. Francoâ€™s frequent collaborator editor and Tyler Danna is teaching the course, which has been entitled Master Class: Editing James Francoâ€¦with James Franco. Mr. Franco is providing the footage – much of it from behind the scenes on short films he has directed – and the conception for the course and will speak to the students weekly via live feed (Skype) and attend class the weekly class sessions when his schedule allows. The student editors will seek to create a cinematic image of James Franco through the footage. [â€¦]

Master Class: Editing James Francoâ€¦with James Franco meets on Thursday afternoons weekly. As conceived by Mr. Franco and Mr. Danna, the class sessions themselves will be taped and be part of the final film created by the class or another project.

There is the potential to carry the class forward with 12 different editors in the spring quarter and beyond as the film project continues. 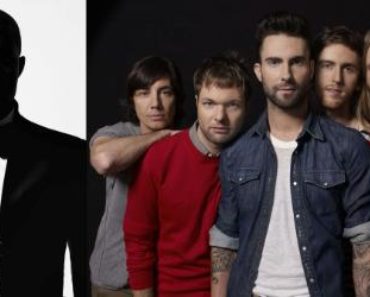