Jason Sudeikis has dated the beautiful JaunuaryÂ JonesÂ and has been spotted with Eva Mendes ( pre-Ryan G.) and now Jason may be dating one of the Olsen twins, Ashley! The two were ‘snuggling’ at at ‘Tower Heist’ Â after party. How new couple?

Jason Sudeikis could be getting a new role: Ashley Olsen’s leading man. According to an eyewitness at the after-party for Brett Ratner’s “Tower Heist” early Tuesday morning, the “Saturday Night Live” staple had “his arm around” Olsen’s while they “snuggled” in a back booth at Stone Rose lounge in the Time Warner Center. Sudeikis, 36, previously dated “Mad Men” star January Jones, while the 25-year-old Olsen fashion designer split from Justin Bartha in March. A spokeswoman who reps both Olsen and Sudeikis did not respond by deadline. 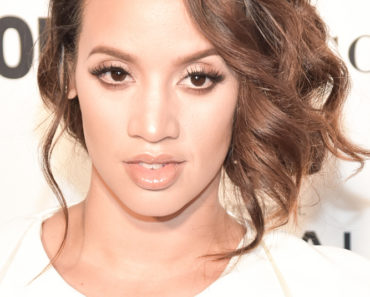