By now you would think that Jennifer Lopez would say no to marriage—yes to love—but no to marriage. Well you would be wrong. The thrice marriage mother to two would be open to marriage again. Now that she is back with Beau “Casper” Smart she might have a wedding on the brain.”We got together and broke up and are now together again. I still think about getting married and having that long life with someone,” she tells W. “I love the movie The Notebook. A dream of mine is to grow old with someone.”

But for a while after her marriage to Marc Anthony ended she felt angry and like a failure.”With personal failures, I have thought, ‘This is too hard’. When my marriage ended, it was not easy to find forgiveness. It wasn’t the dream that I had hoped for, and it would have been easier to fan the flames of resentment, disappointment and anger.”

By now I would think that all the marriage stuff would go out the window for her, but she still holds onto some hope. 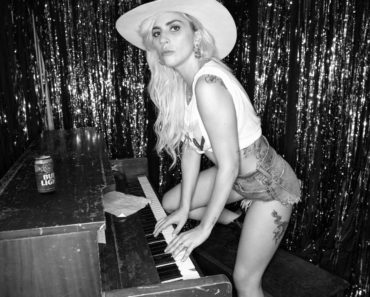 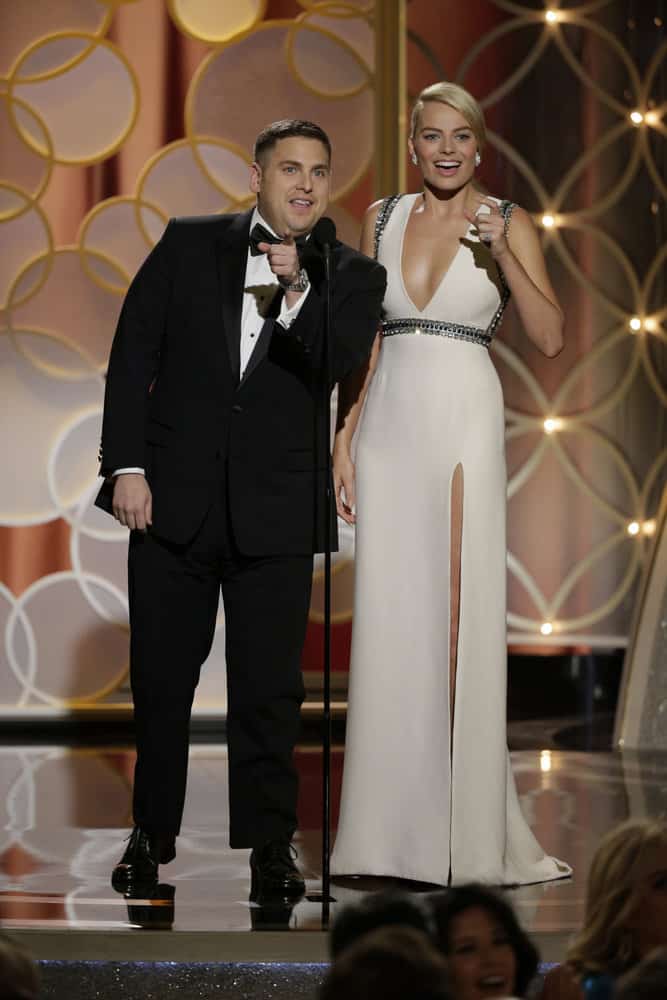 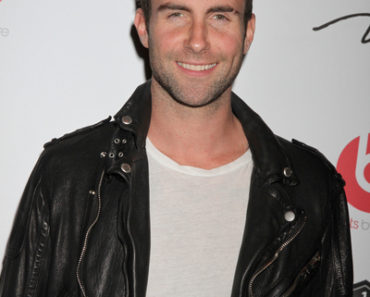