Home
Celebrities
‘Jersey Shore’ Could End Up in Vegas? Or Australia?
Prev Article Next Article

The Jersey Shore cast may be heading out of the state or country next season. Ronnie Ortiz-Magro dished to Naughty but Nice Rob on the newÂ possibilities,

“I believe that they were looking at Vegas and Australia, two places I would love to go,” Ronnie Ortiz-Magro, star of the MTV hit reality show, tells me. “I don’t know if we would make it back from Vegas, but I’m pretty sure we would love to go to Vegas.”

Ronnie tells me producers were also looking into taking the show to Brazil, but they didn’t think it would be safe enough for the cast and crew.

“I want to do this as long as the fans keep watching,” Ronnie said. “I will do it in Depends and a walker.”

But the self-proclaimed juicehead and guido switched gears, getting serious to speak about friend and co-star Vinny Guadagnino’s anxiety when it comes to being away from his family.

“We went straight from Italy to Jersey and we have never done seasons back-to-back,” Ronnie said. “It was really stressful for a lot of us. But Vinny still lives at home — he’s very family oriented — so him being away from his family that long was just killing him. He’s been dealing with it since the first season. He almost left the first season [but] decided to stay and deal with it.”

Will Vinny join Ronnie and the gang in Vegas or Australia? Ronnie says you’ll just have to wait and see. 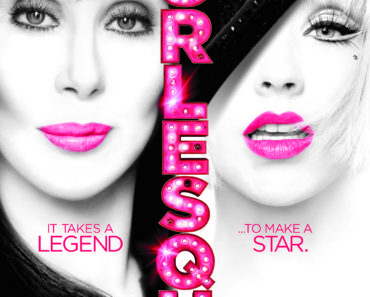 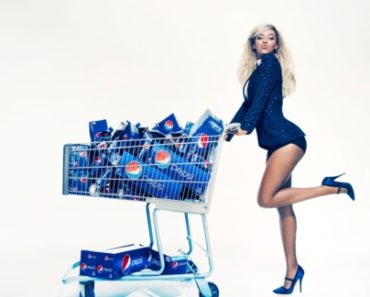 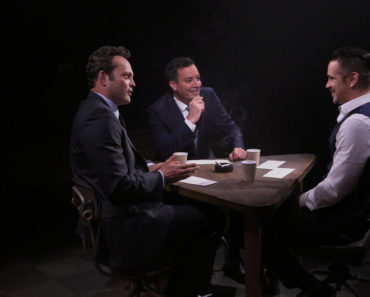