So, before Michael died how did Joe support himself? It seems as though Joe wants to jump on the gravy train at the tune of $15K a month for his “expenses”. It’s always something with the guy. I think he is mad that he was left of the will while Kathryn reportedly gets $26K for herself and $60K for the kids.

“He does not have a regular or steady source of income, and he was dependent upon the money provided by his son, Michael Jackson, through his wife, Katherine Jackson, for his support,” the filing stated.

The filings are inconsistent in several places, listing Joe Jackson’s age as 80 in one place and 81 in another. A declaration states his monthly expenses exceed $20,000 a month, but an itemized list only includes slightly more than $15,000.

Everytime I see him I think…Pimp! Seriously, that’a all I think! Plus he asked for $20 when the list adds up to $15K… 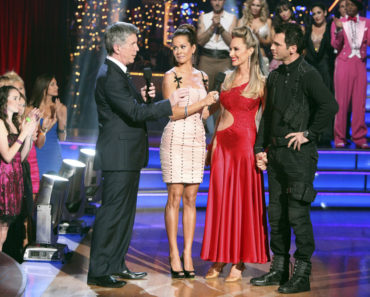 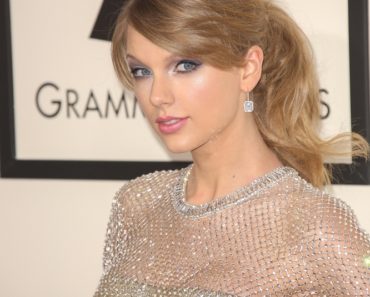