Johnny Depp blew up as an actor after being on ’21 Jump Street’ and now he will return, we just don’t know the details of his cameo just yet! That would be cool if heÂ reprisesÂ his role as Tom Hanson.

A source close to the production now tells EW that a small, uncredited Depp cameo does indeed look likely to happen. No details are available yet on what character Depp might play in the film, which begins shooting this month with Jonah Hill and Channing Tatum in the lead roles. But, in an interview with EW last year, Depp himself jokingly envisioned popping up as his original character, Tom Hanson: â€œSomeone will say, â€˜Whatever happened to Tom Hanson?â€™ and theyâ€™ll find me somewhere hoarding jars of peanut butter and shaking in my underpants.â€ 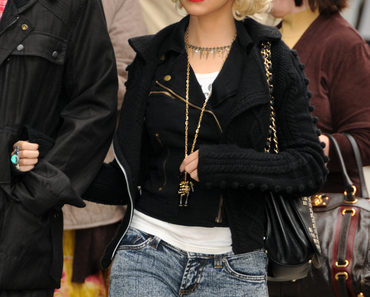