Paris Hilton was being interviewed for ABC news when new anchor, Dan Harris asked her if her 15 minutes of fame were up (because people like Kim Kardashian have taken over) and that hit a Â nerve with Paris and she got up and left!

The hotel heiress walked out of an interview with ABC news anchor Dan Harris after he asked her if she’s concerned she’s a has-been, referencing the new wave of socialites, includingÂ Kim Kardashian.

“Do you ever worry about your moment having passed?” Harris asked Hilton during the interview, which aired on Wednesday’sÂ Good Morning America.

Rather than answer, Hilton looked in the direction of her publicist.

“You want to wrap up?” Harris then asked Hilton, who got up from her chair.

“I’ve been in this business for 15 years now, so it’s been a very long time,” said Hilton, 30. “Just like any other business person or someone in the industry, it’s always important to reinvent yourself and come up with new projects.” 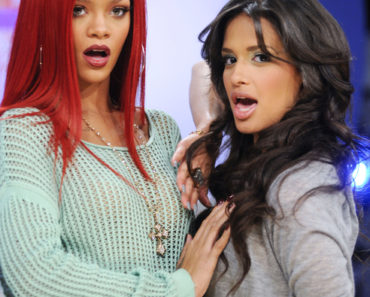 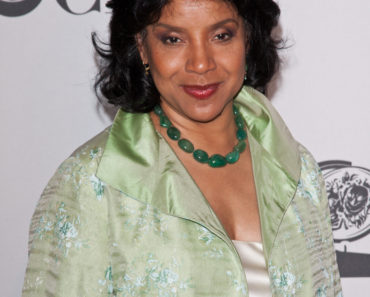