Kanye West’s rants just keep coming. This time he took on Bruno Mars and Oprah during the second show at Brooklyn’s Barclay’s last night! First Kanye talked about being overlooked at the MTV Video Music Awards in which he said they gave all the awards to Bruno Mars. He says producer Rick Rubin told him “just do your motherf–king song and leave.” But he stuck around and watched Bruno win…”Bruno Mars won all the motherf–king awards and s–t. And I was thinking about what Rick Rubin told me, because I don’t give a f–k about no TV show. But what I care about is if you’re an artist and you work hard as f–k and the streets say that you deserve that s–t. Then can’t no motherf–king networks try to gas everybody up so they can sell some product with the prettiest motherf–ker out.  I still ain’t see a video better than Beyonce video to this mother f*ckin’ day.”

Aren’t these rants getting old…we get you think your a genius! 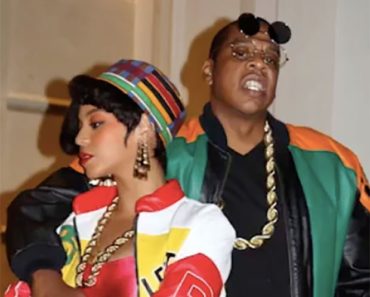