Kelly Preston will be joining her husband, John Travola in the new Gotti film as his wife Victoria Gotti (at least she knows how to play his wife…lol). Their daughter Ella Bleu is also cast in the movie…keeping in the family!

Executive producer Marc Fiore, who confirmed the news to Access, said Kelly will star as John Gotti Sr.â€˜s wife, Victoria, alongside her husband, who is playing the famed head of the mob family.

The coupleâ€™s daughter, Ella Bleu, will also star in the movie. The 11-year-old will play Gotti daughter Angel. She last starred alongside her dad in 2009â€™s â€œOld Dogs.â€

As previously reported on AccessHollywood.com, after a series of casting ups and downs, Lindsay Lohan will star as Kim Gotti, the wife of John Gotti Jr.

The roles of Gotti Jr. and the younger Victoria Gotti have not been cast. 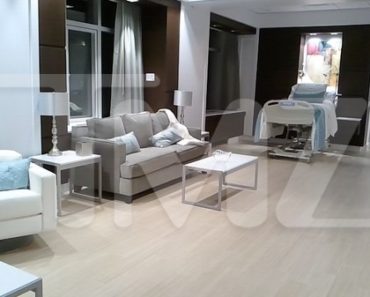