The rumors were true Michael Strahan will be Kelly Ripa’s new co-host for “Live!” This morning Ripa made the announcement that former NFL player and Fox NFL Sunday broadcaster Michael Strahan would take the empty seat that Regis Philbin vacated after leaving the show last year. The show will now be called, “Live! with Kelly and Michael.”

Strahan hosted with Ripa at least 20 times before landing the job and executive producer Michael Gelman commented how great Ripa and Strahan’s chemistry was. “As a guest co-host, Michael’s chemistry with Kelly was off the charts, and continued to grow each time he visited the show.” 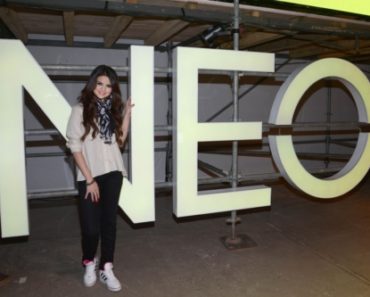