NeNe Leakes and Kim Zolciak have had tone of up and downs but it seems that now with Kim’s pregnancy, it looks like this friendship has officially died! NeNe even says she doesn’t want to see Kim’s baby…

“I’m not interested in seeing the baby, and I have no plans to send a gift,” NeNe tells Life & Style. “Absolutely no plans at all.”

Their feud exploded on the air in January , when NeNe accused Kim of treating her assistant Sweetie, like a slave. But it took a turn on Feb. 16, after a “Free Sweetie” campaign was launched following NeNe’s calling in to Rickey Smiley’s Atlanta radio show. “To have all these T- shirts and posters being made, it’s disgusting,” Kim tellsÂ Life & Style. “NeNe has problems. I never want to speak to her again.”

But NeNe, who’s currently stirring the pot on NBC’sÂ The Celebrity Apprentice, is still extremely angry and has nothing nice to say about Kim — even though Kim’s due date is right around the corner. “She’s a big, big liar, and I have a problem with liars,” NeNe tellsÂ Life & Style.

These two have had a ton of fights and stillÂ manageÂ to forgive each other, do you think this is one of those times? 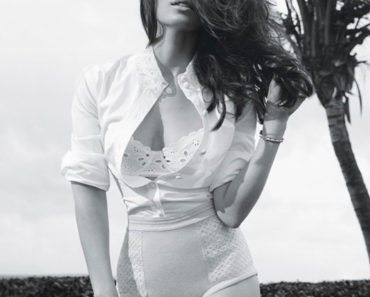 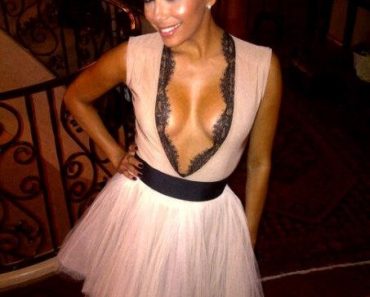 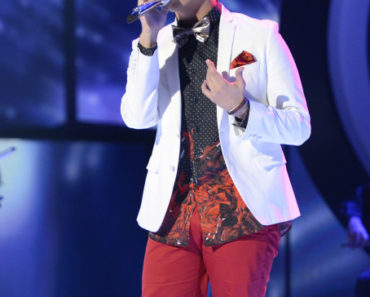