The issue in question isÂ theÂ new issue of OK Magazine titled, “My Diet Secrets” (Photo above) where they claim Kourtney has already lost her baby weight when it is not true.

The reality TV star contends she never spoke to OK for the cover story, which quotes her as well as her friends and stepfather, Bruce Jenner. â€œThey doctored and Photoshopped my body to make it look like I have already lost all the weight, which I have not,â€ Kardashian told WWD. She also spoke out to her Twitter followers: â€œOne of those weeklies got it wrong againâ€¦they didnâ€™t have an exclusive with me. And I gained 40 pounds while pregs, not 26…But thanks!â€

I have heard of airbrushing…but seriously they airbrushed her belly off and they didn’t even have an exclusive with her. OoOoooOO, that sounds like a lie to me! 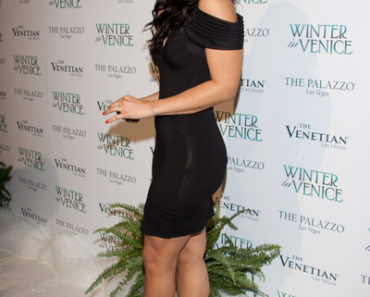