Lady Gaga sat down with Britain’s Attitude magazine and dished on her feud with Madonna and her addiction to Marijuana.”I have to be really honest, I was completely kind of floored that Madonna was singing my song on her stage every night! I mean, Madonna’s … she’s Madonna. I looked up to her for a long time. I’m not quite sure what her intention was — to do that in the show, but I don’t really care. I think playing into the gossip of the tabloids and, I guess the fodder of the competition, that’s just not what I’m about. She chooses to use her voice the way she chooses to use hers and I choose to use mine the way I use mine. All it meant to me was that Madonna Ciccone was singing my song on her stage and I’m 27. And as a punk-rocker from New York, I’ve basically been hoping that I would become so good that one day I would piss off Madonna!”

Gaga also talked about her dependence on marijuana after her hip injury. “I was smoking 15 joints a day.It was a habit that eventually occurred when the pain got so bad with the hip.I was just numbing, numbing, numbing myself then sleeping it off, then getting on stage, killing it in pain, then getting off and smoking, smoking, smoking, not knowing what the pain was. F**k if I know what hurts the most, you know? I would break the habit and it would sneak back in and I would break it and sneak back in.” She would later turn to friend, Marina Abramović, for a rehab therapy.

Any NY Gaga fans out there…obviously…she will be in Times Square for the opening of a new H&M store this week…check her out…”I will be at the NEW Times Square @HM opening at 12:01am Thursday morning the 14th to open the store and celebrate ARTPOP! <3 so excited!!” 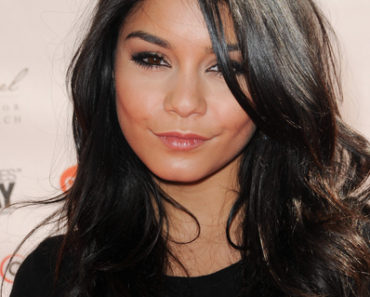 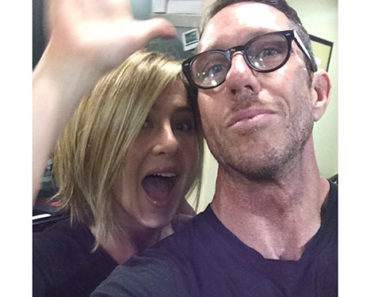 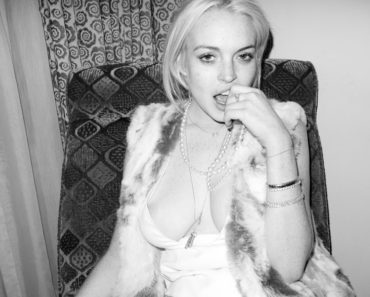