Lily Allen is a mom! Lily Allen Â and her husband, Sam Cooper welcomed a baby girl on Friday according to reports!

The pop star and her husband, Sam Cooper, welcomed their first child, a girl, on Friday, according to various reports. And the well-wishers are already chiming in.

Another pal, Charlie Condou, Tweeted to his followers that the singer had a little girl.

Allen, 26, wed Cooper, a painter and decorator, in Gloucestershire, England, last June, when she revealed she was expecting her bundle of joy. She has also since taken his last name.

Her U.K. rep had no comment on the birth of their daughter.

No name has been announced yet! 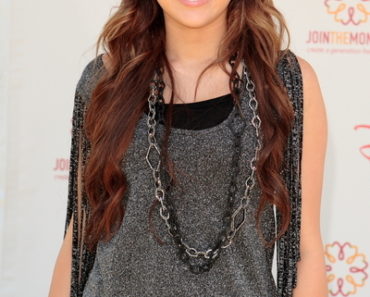 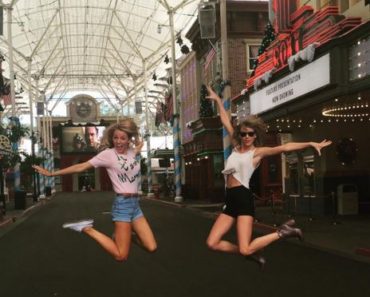