Lindsay Lohan’s community service days are almost at a close, she must finish up all her morgue hours by next Thursday, March 29. This is Lindsay’s final steps untilÂ theÂ end of her necklace theft case.

Lohan’s rep, Steve Honig, tells RadarOnline.com exclusively, “Lindsay is on track to complete her community service before the 29th.” Sources close to Lilo tell us, “Linds will probably have her last day at the morgue by Tuesday, at latest, of next week. Lindsay will have all of her paperwork submitted to the judge before the progress report hearing. Lindsay is leaving nothing to chance. It will be a very emotional day for her, because she is hopeful that Judge Sautner will terminate her formal probation, meaning Lindsay will no longer have to meet with a probation officer, and will no longer have required criminal court appearances.”

But Lindsay may have a new issue. The man who claims she hot him with her car last weekÂ wantsÂ a big payday from the young starlet…6 figures. The alleged victim, Â Thaer Kamal has contacted Lindsay lawyer about a possible settlement, Lindsay has declined and now Kamal plans to release footage of the incident!

Sources connected with alleged victim Thaer Kamal tell TMZ … Mark Geragos — Kamal’s lawyer — has contacted Lindsay’s lawyer, Shawn Holley, and made the demand … and Geragos made it clear that his client has not yet cooperated with cops by sitting down for an interview.

We’re told Geragos gave Holley a deadline of today. That’s significant because Lindsay is due in court on Thursday for her final probation progress hearing. If Kamal goes to cops and presents evidence of hit-and-run, Judge Stephanie Sautner could violate Lindsay’s probation and she could go directly to jail.

On the other hand, if Lindsay pays the money … Kamal could decide not to press charges and the case would be dropped.

By the way, we’re told Kamal told people at the scene he was not injured but had a change of heart after learning the driver was Lindsay. 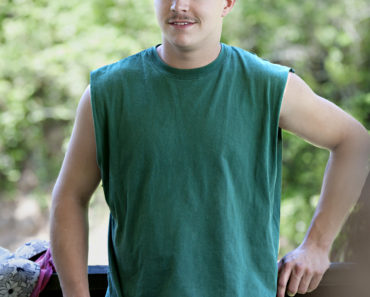 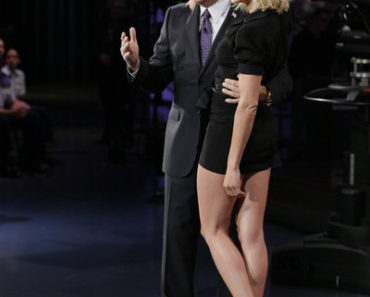 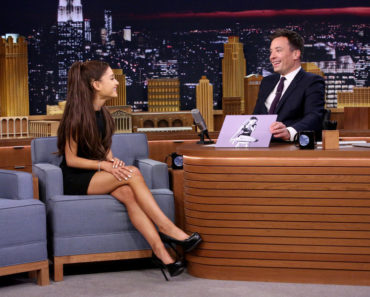 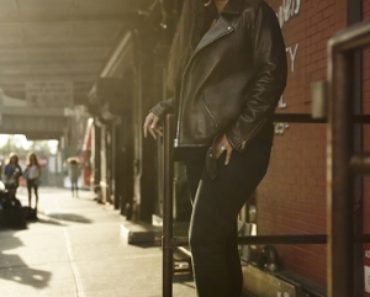