Kelly Ripa wasn’t the only one affected by Michael Strahan’s departure. The former athlete himself was affected by the turmoil over at Live! after Kelly put the show on hiatus after she was blindsided. Now Strahan will step down from his Live! co-host chair a little earlier then expected. His planned exit will be on Friday May 13 several months before his original departure date in the summer.

“After meeting with the producers of both ‘Live’ and ‘Good Morning America,’ and after speaking with Kelly and Michael, we have decided on a plan that best advantages both shows for the future. To that end, Michael’s last day on “Live” will be on Friday, May 13, which not only gives the show the chance to have a nice send-off for him during the May book, but to also immediately begin the on-air search for a new co-host. This plan also allows GMA to start integrating Michael into the show more often this summer before his full-time start in September,” the show said to Extra.

Live! with begin looking for Michael’s replacement sooner than expected. This morning Kelly gave an impassioned speech about “conversation about communication and consideration and, most importantly, respect in the workplace.” It’s about respect! 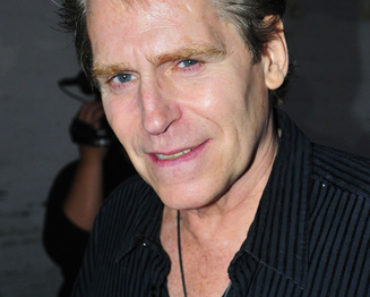