Newcomer Pete Davidson has been dubbed the resident ‘young person’ on Saturday Night Live, but he really become the breakout star on the premiere of the Saturday Night Live over the weekend. In case you may not know Pete…he’s been on Guy Code, Wild ‘N Out and Brooklyn Nine-Nine.

But on the 20-year-old’s SNL debut might have put him on the map when he sat down for the “Weekend Update” with Michael Che. He discussed the game where male friends ask other male friends “how much money would you go down on a guy for”….his response was hilarious.

What do you think…too much or just right? Do you think Pete’s mom will be mad?

Side note…Pete dates Carly from Girl Code. She broke up with Chris. 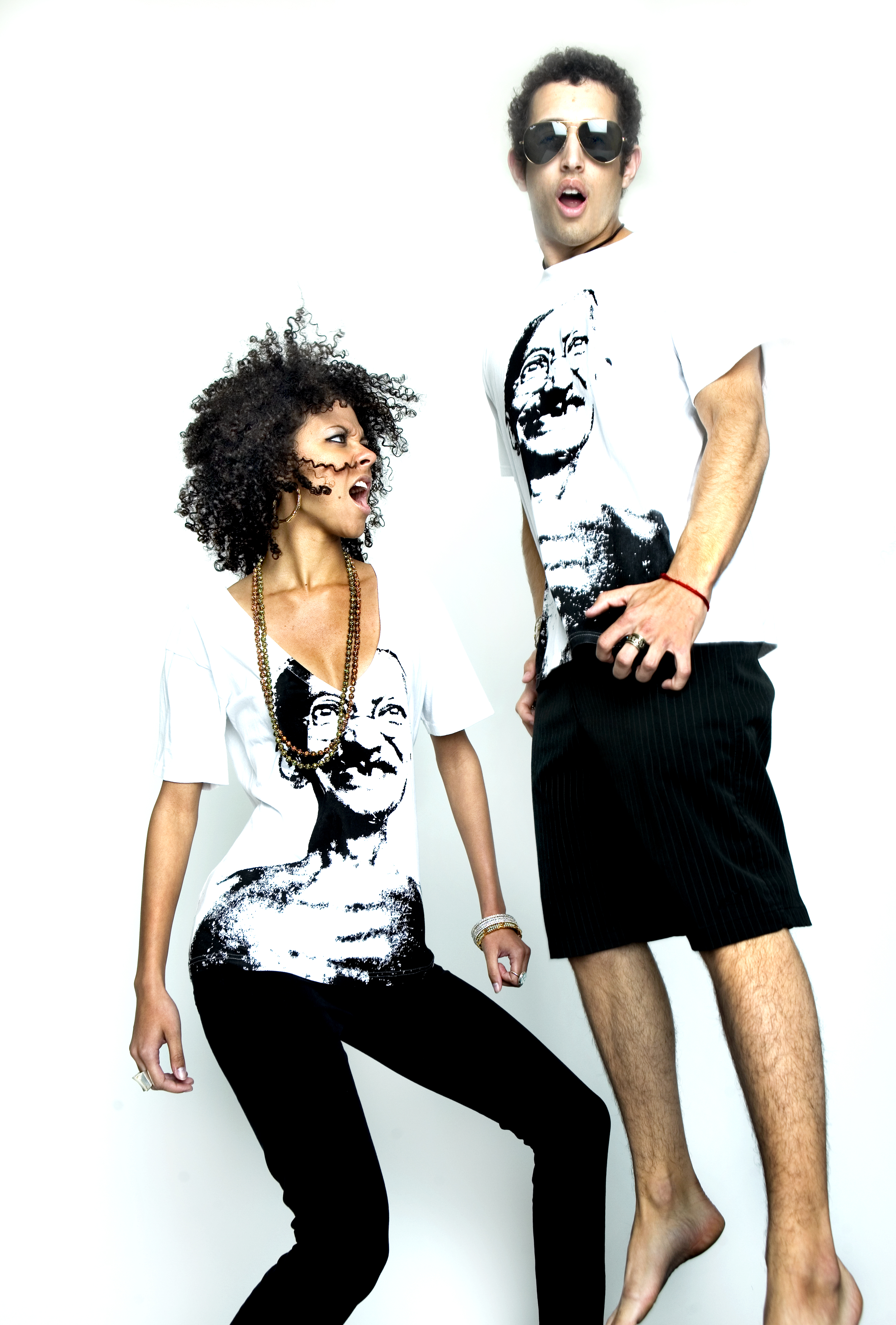 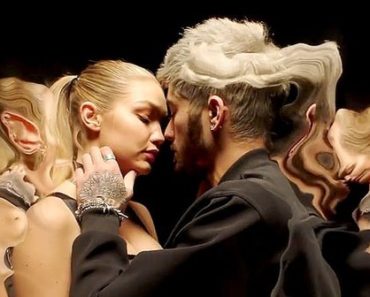