Prince was reportedly supposed to meet with an addiction doctor just days before his death. According to a new report the singer had planned to meet with Dr. Howard Kornfeld, who specializes in addiction treatment just a day after his death for a “grave medical condition.” The doctor would not have been able to meet with Prince on April 21st so he allegedly sent his son, Andrew (father and son work together at Recovery Without Walls clinic). And its Andrew who reportedly made the 911 call reporting Princes’ body in the elevator.

There is already turmoil over Prince’s estate between his siblings, since there was no will.  It’s being reported that he died of an overdose, but his official autopsy won’t be available for weeks. 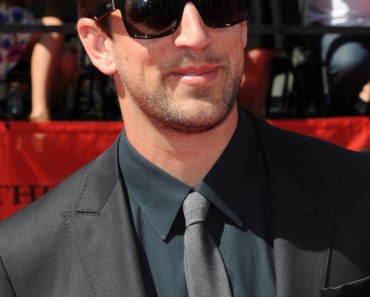