Rachel Bilson may be coming back to TV. The forner O.C. beauty is shooting a pilot with creator-executive producer Josh Schwartz (of the O.C.). Rachel would star in Hart of Dixie about a doctor who inherits a small medical practice in a Southern town. It would be a drama-edy.

The O.C. alumna Rachel Bilson will reunite with the show’s creator-executive producer Josh Schwartz this pilot season after all. Bilson is close to a deal to star in the CW hourlong pilot Hart of Dixie, from WBTV and Schwartz and Stephanie Savage’s Fake Empire. The project is a comedic drama centered on a young New York City doctor (Bilson) who inherits a medical practice in a small Southern town inhabited by an eclectic and eccentric group of characters. Leila Gerstein penned the script and is exec producing with Schwartz, Savage and Len Goldstein. Earlier this development season, Bilson was attached to star in Ghost Angeles, a supernatural romantic comedy co-written by Schwartz. The project landed at NBC in September with a pilot production commitment, but new NBC chief Bob Greenblatt recently opted not to go forward with it. Bilson has done arcs on Schwartz’s NBC dramedy Chuck and on CBS’ How I Met Your Mother, on which she played a love interest for Ted Mosby (Josh Radnor). Hart of Dixie expands Schwartz and Savage’s relationship with the CW where the two created and executive produce Gossip Girl.

Let’s see if the pilot gets picked up!! 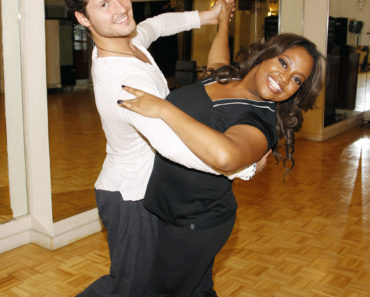 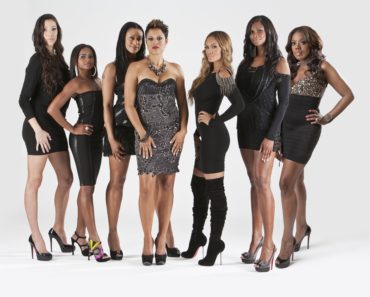 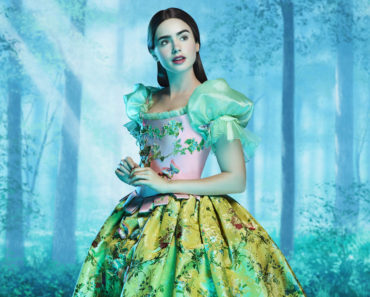 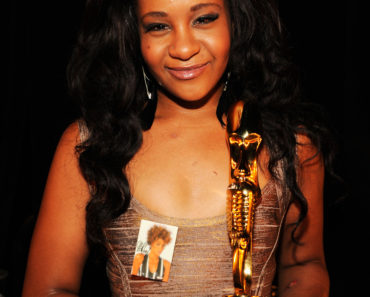 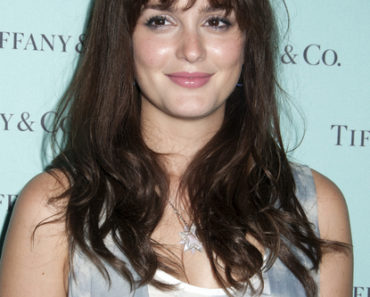