Rebel Wilson has a few contract rules like—no nudity! But while filming Grimsby they still wanted her to take it off and well she declined!”[Filming Grimsby] They wanted full-frontal nudity,” she tells Marie Claire UK. “We write in the contract, specifically, ‘No nudity.’ They got in another girl – this larger burlesque dancer from South Africa – to be a nude double. And they got her to do all this stuff. Sacha (Baron Cohen) would go, ‘See, she looks good.’ I’m like, ‘I’m not doing it. I don’t care what you say.’”

And you wouldn’t know it but Rebel used to be super shy!”I was so unusually shy, bordering on a social disorder. So my mum – one day she drives me to this community acting class. I was holding on to the car door and crying. She had to peel me off the car. She’s like, ‘I’ll pick you up in two hours,’ And she left me.” 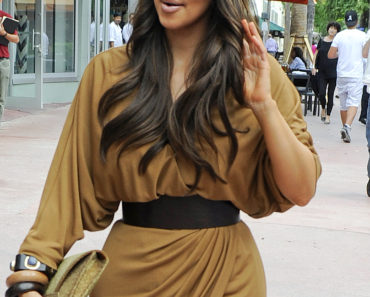