Reese Witherspoon has apologized after for her behavior after being arrested last week along with her husband, Jim Toth for a DUI and disorderly conduct on Reese’s part. The married duo were pulled over after police observed Jim swerving into another lane and  arrested him after he failed a breathalyzer test, Reese was later arrested for not listening to the officer and stay in the vehicle. Reese’s rep released a statement of apology,

“Out of respect for the ongoing legal situation, I cannot comment on everything that is being reported right now. But I do want to say, I clearly had one drink too many and I am deeply embarrassed about the things I said. It was definitely a scary situation and I was frightened for my husband, but that is no excuse. I was disrespectful to the officer who was just doing his job. The words I used that night definitely do not reflect who I am. I have nothing but respect for the police and I’m very sorry for my behavior.” 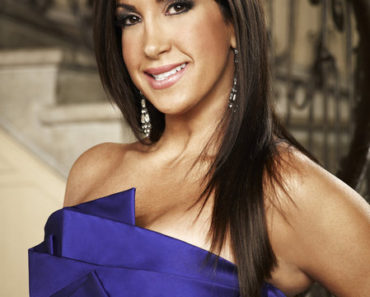 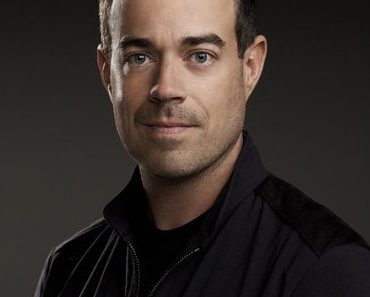