Well we all knew it…Rihanna and her BF have called it quits…IÂ wonderÂ if it was aroundÂ theÂ time when Matt was spotted with another girl, who cares now…its over!

“It happened over the last few weeks,” explains the source. “She basically was just over it.”

A rep for Rihanna (she’s currently vacationing with family in her native Barbados) could not be reached for comment.

“Matt’s sick of always following after her like a puppy dog all over the world. He wants something more normal,” the source adds.

Plus, the insider says, “It was never as serious as it looked. It was always just [about] having fun.”

Matt came along after the whole Chris BrownÂ fiascoÂ but Rihanna is a busy woman touring all overÂ theÂ country. She just didn’t have time for him.

Los Angeles Dodgers outfielder Kemp, 26, helped Rihanna, 22, move on fromÂ Chris Brown, who infamously assaulted her in February 2009. The duo were first spotted frolicking together in Cabo San Lucas last January, and slowly opened up about their romance in the spring. 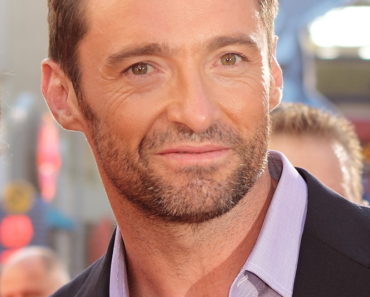