Robert Pattinson may have forgiven Kristen Stewart for her indiscretions…buts he never let her live it down according to sources. Robert and Kristen were able to make it work after her cheating scandal with Snow White director Rupert Sanders but Robert never forgot the incident. “He really put her through the ringer. Ultimately, it was like, ‘Either we move past this or we don’t.’ It wasn’t good for either of them.” The couple would argue all the time,  “Rob always brings up the cheating scandal to Kristen,” a second source tells Us. “He hangs it over her head.” This may be a temporary split…for now.”They’re both good people,” the first source tells Us. “It was just not the right thing for either of them right now.” 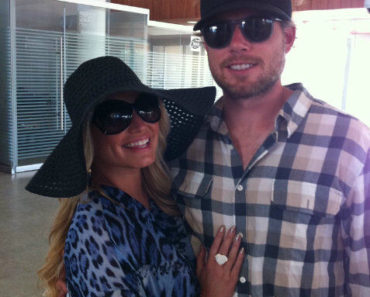 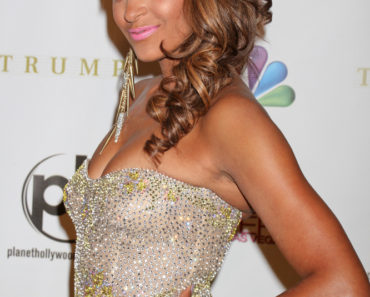