Prince William has an admirer…no not Kate…Rogaine! Rogaine has beenÂ closelyÂ watchingÂ theÂ Prince as he has slowly lost his hair over the past few years.

“We’ve been watching Prince William’s growing bald spot closely for years, and we believe Rogaine can help,” a rep for the company tells Life & Style. “We’d love to send him our new Unscented Men’s Rogaine Foam. William would be the perfect spokesman for Rogaine because whether you’re a prince or an average Joe, hereditary hair loss affects one in four men.”

And Prince William does want to look his best on his wedding day. “When he’s on the altar and the world is looking at the back of his head,” says the rep, “he won’t have to worry about the hair that’s not there.” 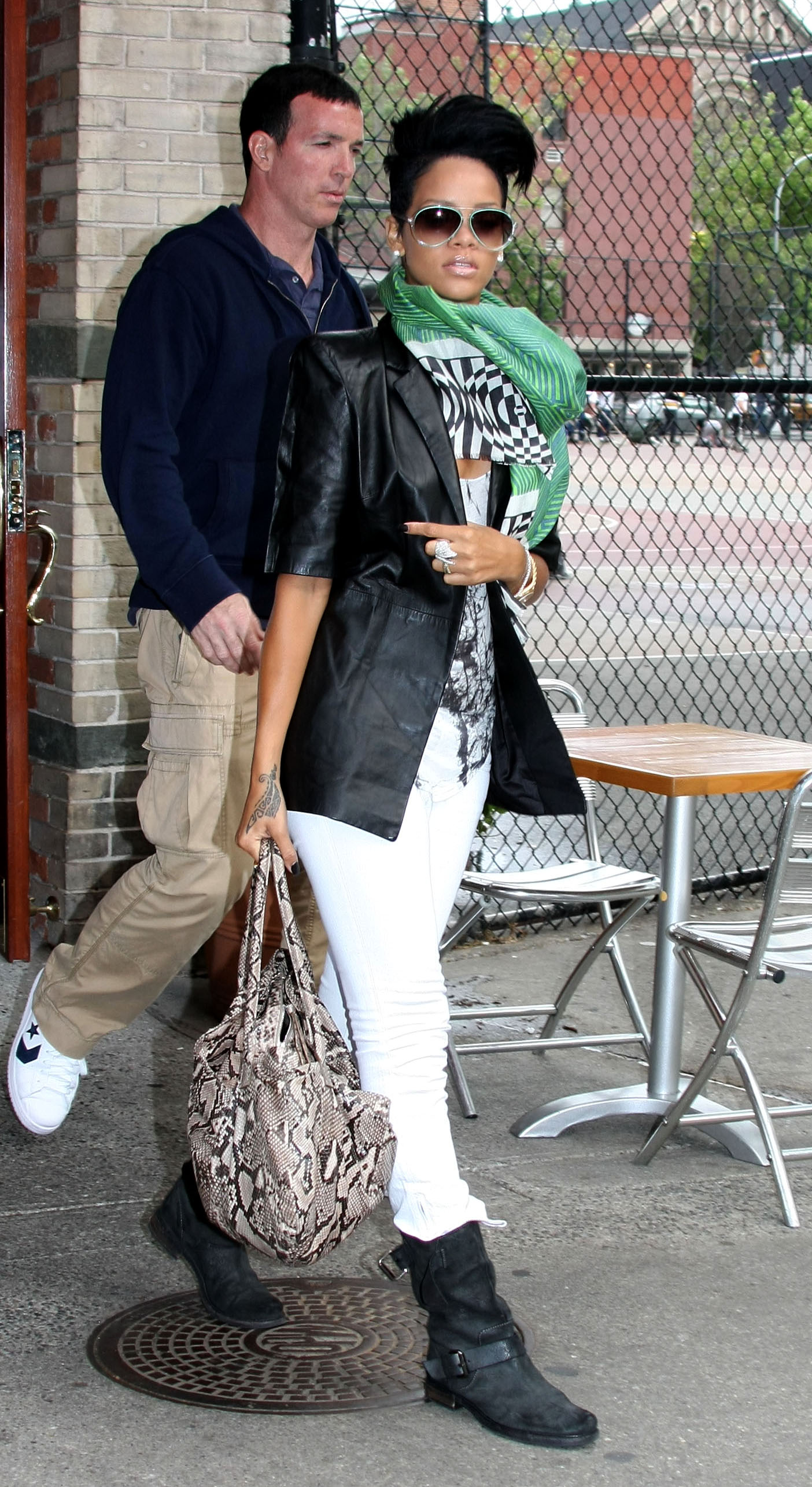