Scarlett Johansson and Jared Leto were spotted holding hands and getting cozy during the Democratic National Convention. Johansson was there supporting President Obama and she had a little company, Jared Leto her former hookup allegedly. Her rep says it was all very friendly and there is nothing romantic, but she said that about Sean Penn too…remember but her rep says she is still dating Nate Naylor! Johansson’s rep tells E! News, “Scarlett is still dating Nate [Naylor]. This is very innocent. Scarlett and Jared have remained friends, nothing more, nothing less. Let’s concentrate on the DNC and her speech, which is exponentially more important.” Maybe the speeches were moving! 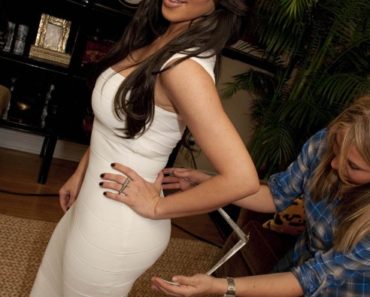 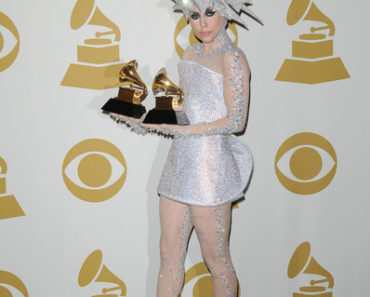 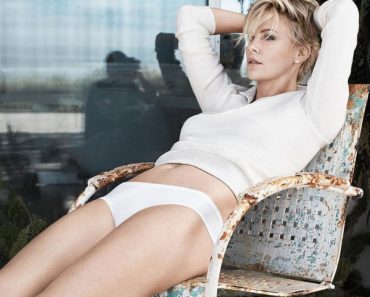