Shia LaBeouf recently dished on hooking up with Megan Fox during the Transformers filming and we heard nothing from Megan and then finally a comment from her rep…”It is true,” her publicist said. The hookupÂ allegedÂ hookup happened when Megan and her then boyfriend, Brian Austin Green ( now husband) had split fro almost a year a source confirms!

“Yes, Megan and Shia hooked up,” a set source confirms to Us Weekly. In his Details chat, LaBeouf, 25, sputtered when asked if Fox was then involved with her now-husband Brian Austin Green during their tryst (he repeated “I don’t know” 12 times).

But the kissing costars are in the clear, the source says. “It was when Megan and Brian broke up,” the source explains. “They had a 10-month break before getting back together.” (Indeed, Fox and Green, 36, did have a break of nearly a year before reuniting and eventually tying the knot in June 2010.)

PHOTOS: Stars who hooked up on set

“[Shia and Megan] bonded while filming,” the source explains of the epic shoot, which was worsened by director Michael Bay’s rumored temper. “Believe me, that was an unhappy set. I think they were drawn together because it was so ugly working on that film.” 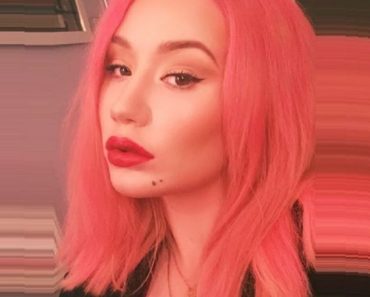