Tameka Foster will have to wait a bit longer to have a retrial of her custody battle with ex-husband, Usher….the judge have denied her request for another trial. Foster feels Usher had the upper hand in the case since his lawyer had a connection to the judge. Foster plans to appeal again!

Usher’s ex-wife Tameka Raymond just lost ANOTHER round in her custody battle with the singer … the judge shot down her request for a retrial … but Tameka’s not giving up.

As TMZ first reported, Tameka filed docs earlier this month demanding a second bite of the apple after Usher was awarded primary custody of the couple’s two kids. Tameka claimed the judge is biased because she accepted campaign donations from Usher’s lawyer.

But this week, the same judge rejected Tameka’s motion — claiming it’s been public knowledge since 2008 that Usher’s lawyer donated to her re-election campaign … and if Tameka cared to look, she would have found out long before her custody trial.

As far as the judge is concerned … Tameka’s just a sore loser.

Sources close to Tameka tell TMZ she plans to appeal. 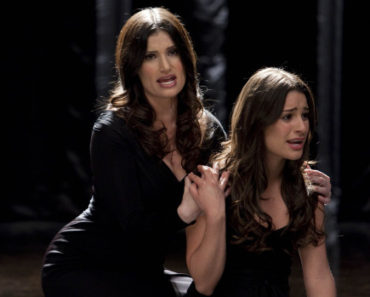 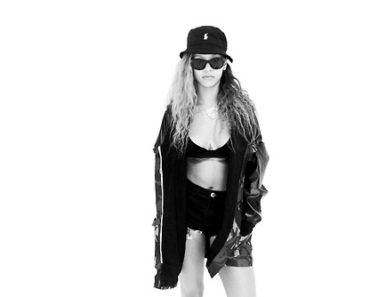