Taylor Swift rocked out during her performance of  “I Knew You Were Trouble” during the 2013 Victoria’s Secret Fashion Show. And not only did she bring the house down she also made a new bestie out of her VS gig…Karlie Kloss!!! Karlie revealed to HollywoodLife that the two became fast friends during the show, “We met at the show, we never met before but we’re BFFs now. It’s nice to meet another American girl, we’re the same age and she’s so inspiring — she’s so talented and she’s true to who she is. She’s a cool girl and I’m glad she’s in the show this year, she rocked it.” Awww cute! 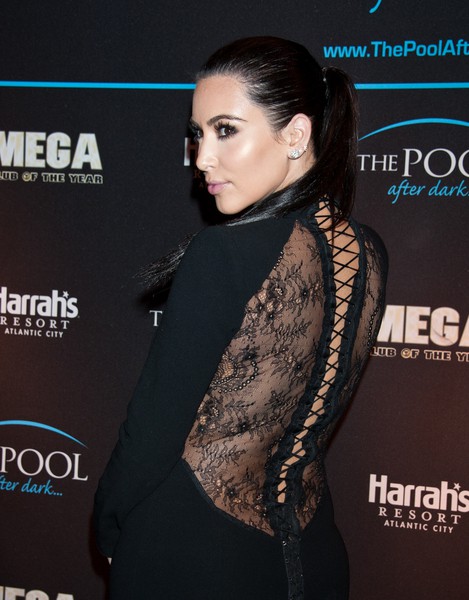